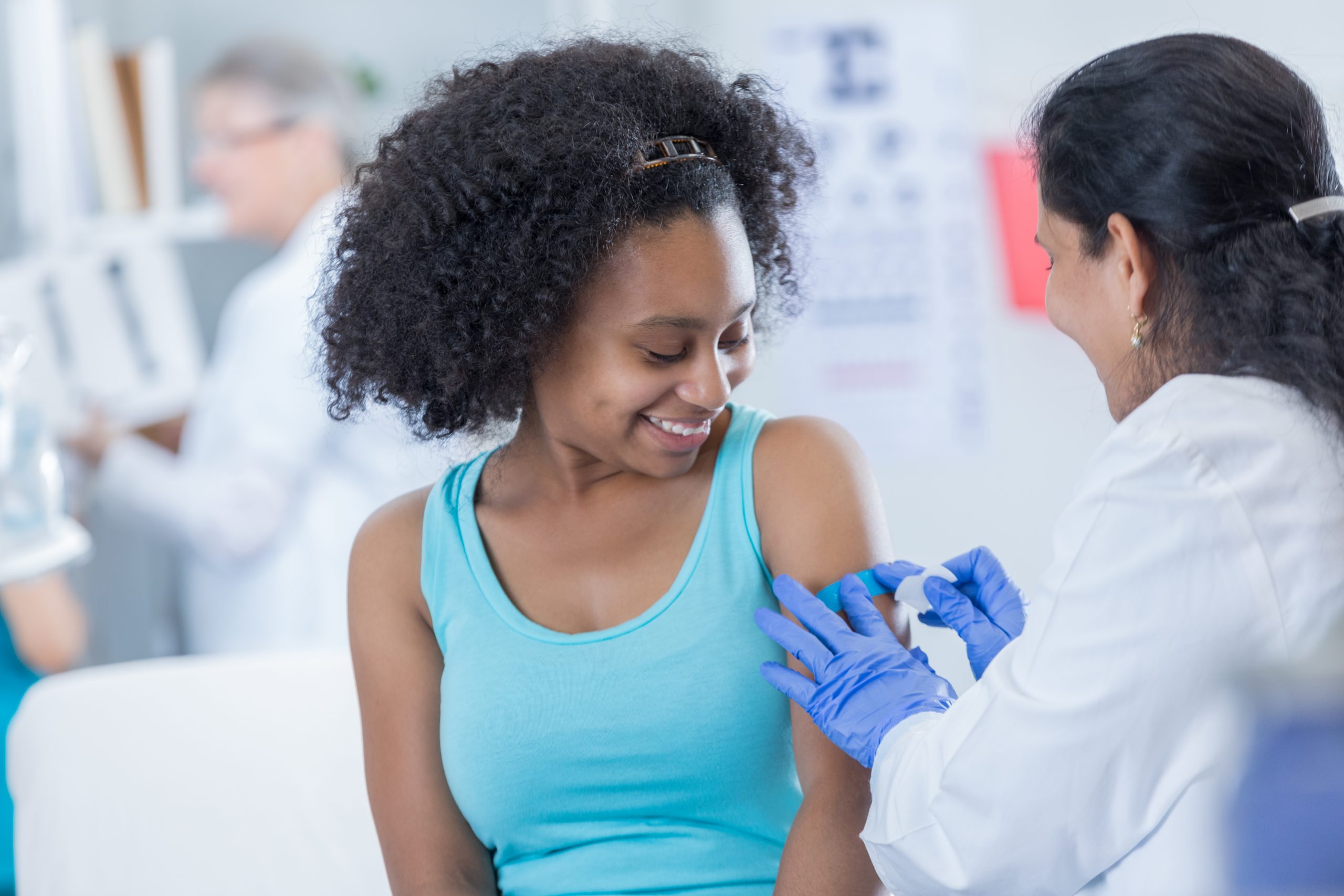 The Flu Clinic Is The Flu Shot Workhorse

If you’re an employer in British Columbia a workplace flu shot is a great way to look after your employees and save money.

Every year millions of Canadian workers get sick with colds or the flu costing businesses and companies more than $50 billion in direct and indirect lost productivity.

It’s a significant ongoing problem and initiatives like regular hand-washing, “vaccinate or mask,” and convincing sick employees to stay home are all part of a broader public health strategy to address it.

However, your best defence against the flu virus is still the seasonal flu shot.

It’s an extremely potent weapon against influenza and even helps to reduce flu symptoms on the occasions when it doesn’t work.

And as TMVC CEO Ray Christopherson points out, one of the best ways to get the seasonal flu shot is to go to a workplace flu clinic:

“TMVC has been providing workplace flu shots to employees throughout BC since 1991. Over that time, our flu clinics have immunized millions of British Columbian workers. They are a safe efficient and effective way of protecting staff while contributing major savings to the employer’s financial bottom line.”

To find out how much you can save by booking a workplace flu clinic go to TMVC’s flu shot calculator here.

The Workplace Flu Shot Is All About Convenience

The key to TMVC‘s workplace flu clinics is that we come to you.

The clinics are non-invasive and quick, typically taking an hour or two depending on the number of employees being vaccinated. (We can immunize between 18-20 staff members an hour)

Employees can also get a head start by going to the TMVC website and booking a flu shot slot that works with their schedule.

But the biggest benefit of a flu clinic says TMVC Nursing Director, Colleen Jeffrey, is that more employees get vaccinated when a workplace flu shot is offered on-site:

“Human beings are busy, we procrastinate, we like convenience and often times that means we skip the seasonal flu shot. But when a workplace flu clinic is offered on the premises we see significantly more employees getting immunized.”

Do You Have Lots of Flu Vaccine?

Yes, TMVC has got tons of vaccine!

As you may know, this year’s workplace flu shot season got off to a slow start following a much publicized delay in vaccine shipments.

However, since then TMVC has immunized employees at more than 500 companies and businesses all across the province.

“It’s been a difficult start to the flu season year, but we do have lots of vaccine. We have 30 clinics going on at the moment. Workplace flu clinics typically run into mid December, but we can go into January so it’s never too late. Flu season generally lasts until late March early April, and peaks in late Jan. We anticipate vaccinating around 25,000 British Columbians this year so it’s looking really good.”

Pricing depends on the number of employees vaccinated.

If You’re Thinking About Skipping The Flu Shot … Here’s Aggy!

Back in September, a pre-flu season poll revealed that almost 40% of Canadians plan to skip the flu shot.

There are lots of good reasons why you shouldn’t, but here are two worth thinking about.

First, you will be helping those around you in high risk groups such as young children, the elderly and those suffering with compromised immune systems.

Workplace Flu Program Coordinator, Aggy Sliwinski, says in general we need to think more about the broader community when it comes to illness prevention:

“One of the biggest misconceptions about the flu shot is that you’re only protecting yourself. Public health is a shared responsibility. We need to take care of each other, look out for each other. We need to make choices and decisions that demonstrate a social conscience. When you get the flu shot you’re doing that.”

Second, Australia has just gone through a record-breaking flu season.

Health officials Down Under reported more than 300,000 cases of the flu and over 800 deaths.

Canada’s flu season typically mirrors what happens in Oz which suggests this year’s flu season could be a bad one.

So don’t skip the shot.

If you’re a BC employer and would like a workplace flu clinic you need to contact TMVC and book one.

You can do that by contacting Workplace Flu Program Coordinator, Aggy Sliwinski, at 1-604-681-5656 or by emailing TMVC at flu@tmvc.com.

Also TMVC nurses will visit any business, big or small.

However, if you have less than 10 employees we do charge a minimum 10 employee base rate.

When you’re submitting a request be sure to indicate if you’d like any additional vaccines such as tetanus or hepatitis A as we can do those too.

And that’s it you’re good to go!