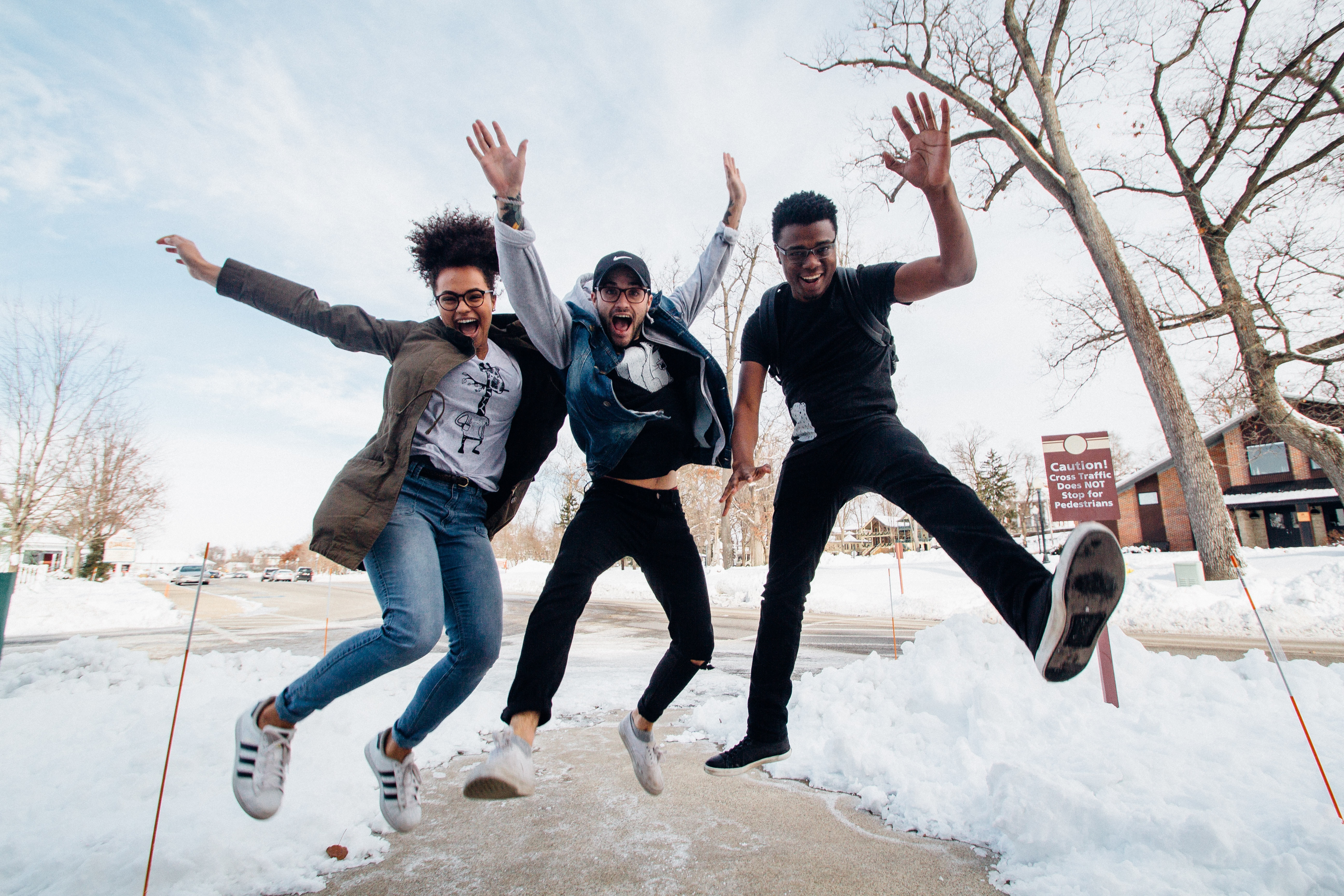 Meningitis Vaccine A Must For Students

BC university students may have missed an important vaccination

Are you a BC university student born between 1995-2001 and if so did you get the meningitis vaccine before you started school?

(Truth be told, I’d be shocked although impressed, if a youthful uni student was reading this blog.)

But if you’re a parent with a child currently in university you might want to double check their vaccination records.

The BC public health authority began providing routine meningitis vaccine to Grade 9 students in 2016 which means that an entire cohort – those born between 1995-2001 – may have been missed.

“Our eldest daughter was one of those who missed out on the provincial shot, but that didn’t stop us from making sure she was vaxxed. Meningitis is extremely serious. Sarah lives in res and is now in her 2nd year at Acadia. It’s a big relief knowing she’s safe.”

What is meningitis and how serious is it?

Meningitis is an infection that results in inflammation of the brain and is often fatal.

Fortunately, outbreaks don’t happen very often in BC, but as we saw in the Okanagan back in 2017 they do, and when they do they can be devastating.

Two weeks after that IHA declared a full-blown outbreak after the number of cases reached 11.

All of these young people could have died says TMVC Medical Director, Dr Gio Miletto:

“Even if you get treatment you can still die from meningitis. And for many of those who recover life will never be the same. Survivors may suffer from after-effects like hearing loss, brain damage, seizures, gangrene, amputations and kidney failure. The good news, however, is that the meningitis vaccine is effective protection against many of the bacteria that cause it.

What is the link between meningitis and student life?

Meningitis can affect anybody, but teens and young adults between ages 15-24 see one of the highest rates of meningococcal disease.

Meningococcal meningitis is caused by bacteria that can live in the nose and throat.

It is transmitted through close contact such as sneezing, coughing or kissing, and through the sharing of eating and drinking utensils, toothbrushes, cigarettes and so on.

As a result, campus students in crowded enclosed spaces like residences, dorms, classrooms, cafeterias, pubs and house parties are at heightened risk.

Dr. Sankar Swaminathan is Division Chief of Infectious Diseases at the University of Utah:

“When you are in a situation with a whole bunch of people who share items like cups, water bottles, lipstick or engage in unhygienic behaviour, it just magnifies the danger.”

Meningitis is a global disease

BC students heading to other countries should also check with the CDC or other local health authorities to establish the meningitis risk in those locations.

In particular, if you are a student heading south to a US university the meningitis vaccine is a mandatory entrance requirement at many schools.

It is also mandatory for anyone planning to visit Saudi Arabia for Hajj and Umra to get the meningitis vaccine.

And while the vaccine isn’t mandatory for students planning to visit countries in Africa’s so-called meningitis belt it is highly recommended.

The meningitis vaccine is the only effective prevention

So, if you are a university student there is a simple solution: Menactra ACYW-135

Menactra ACYW-135 is a highly effective vaccine against meningococcal meningitis and is stocked at all 17 of TMVC’s convenient province-wide locations.

And while meningitis B is relatively rare, the death of an 18-year-old Montreal student in March this year suggests parents should seriously consider getting this vaccination too.

Numerous outbreaks of the B serogroup have also been reported in the US and according to the Washington Post is the strain behind every college meningococcal disease outbreak over the past eight years.

Again I want to reiterate, the chances of a student contracting meningitis are very low.

But because college students are still 3-5 times more likely to be infected than those of similar age not attending college it’s worth thinking about.

The meningitis vaccine simply takes the risk of contracting meningitis from low to zero.

What are the symptoms of meningitis?

Symptoms of meningococcal meningitis can include, but are not limited to, headache and high fever, rashes, the sudden onset of a stiff neck, sensitivity to light, confusion and/or vomiting.