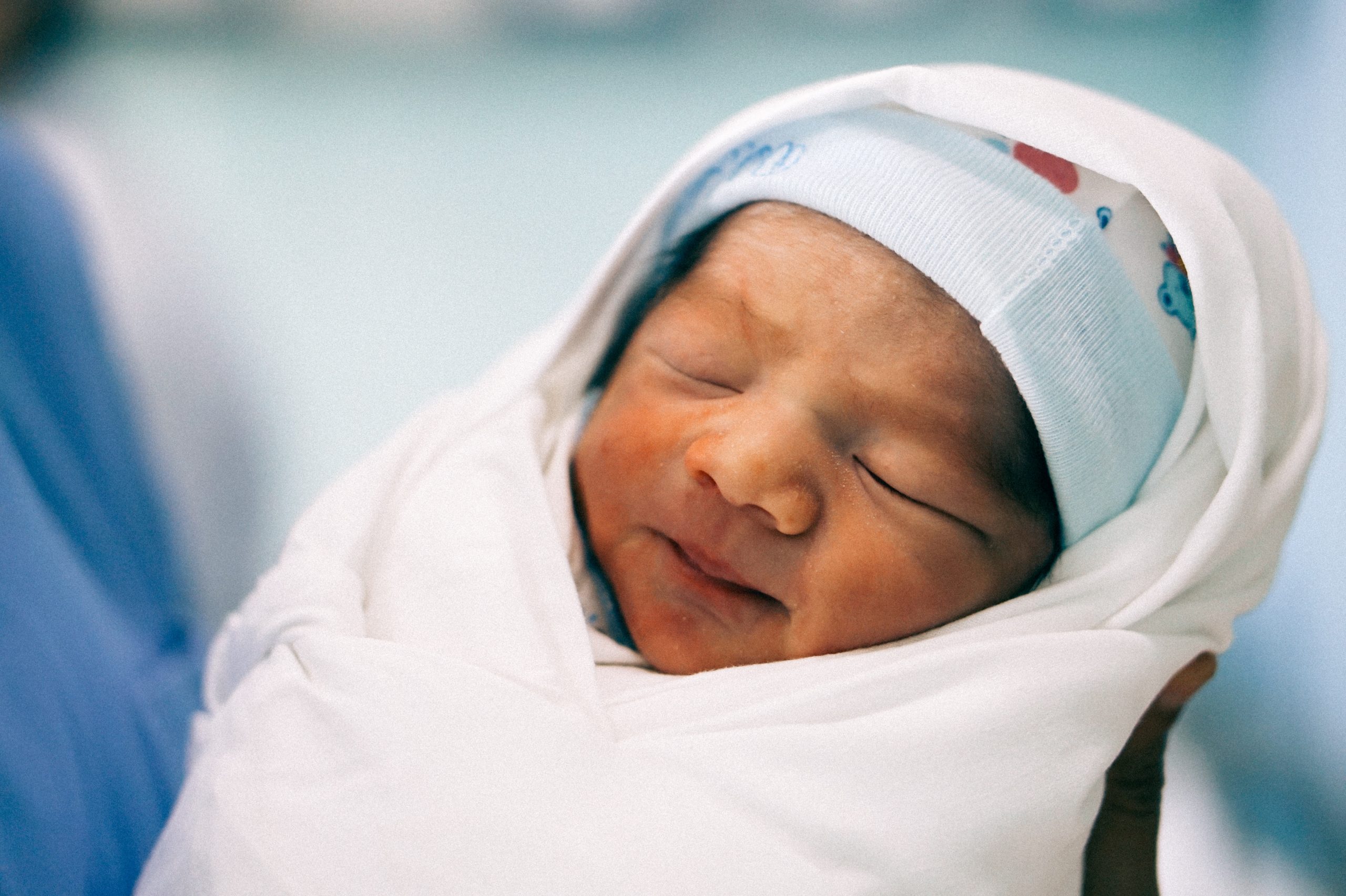 Canada Is Not Immune To Measles Outbreaks

​Canada At Risk Of Measles Outbreaks

For the past year my newsfeed has been flooded with stories about a global surge in measles outbreaks.

From Samoa to the DRC, the Philippines and New York City, health care providers from every continent have been vigorously trying to contain the resurgence of this potentially fatal vaccine-preventable illness.

There are lots of reasons for the surge/resurgence – I’ll get to those at the bottom – but the important takeaway here is that Canada is not immune to this growing problem.

Measles is a global phenomenon and Canada exists in a global community.

We are travelling further and more often, and infectious international travellers from other countries are undoubtedly travelling here too.

“Serious measles outbreaks in the Philippines, Ukraine, large parts of Africa, the US, UK and recently in Samoa serve as an important reminder that measles has not been eradicated. If we do not keep up with measles vaccination there will definitely be a re-emergence of this potentially fatal disease in Canada.”

In the short term … probably.

Canada has had so-called “measles elimination status” since 1998.

According to the World Health Organization (WHO), this means “the absence of endemic measles virus transmission in a region or other defined geographical area for more than 12 months.”

And while Canadian public health officials don’t think we’ll lose our “measles-free” status any time soon, they are worried about an increase in the number of measles cases.

In fact, Anna Maddison of the Public Health Agency of Canada, says Canada is currently below the level required for “herd immunity” where everybody is protected from the measles:

“A vaccination coverage rate of 95% is needed to prevent outbreaks of the most serious and contagious of vaccine-preventable diseases. Canada continues to fall short of the 95% coverage goals set by the federal and provincial governments. When immunization rates do not meet the levels needed for community immunity, outbreaks of disease such as measles can and have happened.”

Why Have Vaccination Rates Fallen Below The Required Standard?

The main reason in Canada is what the World Health Organization calls “vaccine hesitancy.”

Vaccine hesitancy broadly applies to people who are complacent about getting immunized, or who find the vaccination process time-consuming or inconvenient and don’t bother.

It also refers to so-called anti-vaxxers: parents and anti-vaccine advocates who refuse to vaccinate their children based on religious, philosophical or pseudo-scientific grounds.

“My biggest fear is that this pendulum continues to swing towards the anti-vaccination movement, towards pseudoscience, towards misinformation. There’s just going to be more completely unnecessary death and disease.”

NOTE: If there are outbreaks of measles in this country they will likely be a consequence of the virus being introduced into localized, tight-knit, under-vaccinated communities.

What Is Being Done In BC To Counter Low Vaccination Rates?

BC’s Ministry of Health undertook two well publicized initiatives in the past year to address inadequate levels of immunization against childhood illnesses in this province.

First was an immunization catch-up campaign from April-June to help bring coverage for school-aged children closer to the required 95% level.

Second, the provincial government also made it mandatory for parents to declare whether or not their children had been vaccinated prior to enrolling for the school year.

The measure doesn’t require children to be vaccinated in order to attend classes.

But it does allow school officials to withdraw unvaccinated children from school for 21 days while an outbreak is happening.

Legislators in New Brunswick are trying to pass mandatory vaccination laws which would allow unvaccinated students with a medical exemption to go to school, but would eliminate exceptions for students based on religious or philosophical grounds.

However, it remains to be seen if mandatory laws like this will happen in this province.

What Do You Say?

Should students be granted exceptions based on religious or philosophical grounds in order to attend public schools in Canada?

Yes or No? Drop your reasons why or why not in the comments box on our Facebook page!

• Liberia, Madagascar, the Democratic Republic of Congo, Somalia and Ukraine accounted for almost 1/2 of all measles cases worldwide.

• The UK, Greece, Albania and the Czech Republic all lost their “measles immune status.”

• The United States reported the largest number of measles outbreaks since 1992 with cases in more than 30 states.

• The main reason behind the increase in measles outbreaks varies depending on the region. In the west “vaccine hesitancy” is the main problem. In the developing world it is poor and/or underfunded public health care systems and/or limited access to measles vaccine.

• Measles can lead to seizures, diarrhoea, pneumonia, brain inflammation and can cause disabilities such as blindness, hearing loss and death.

← Workplace Flu Shot Coronavirus Vaccine Could Be Years Away →