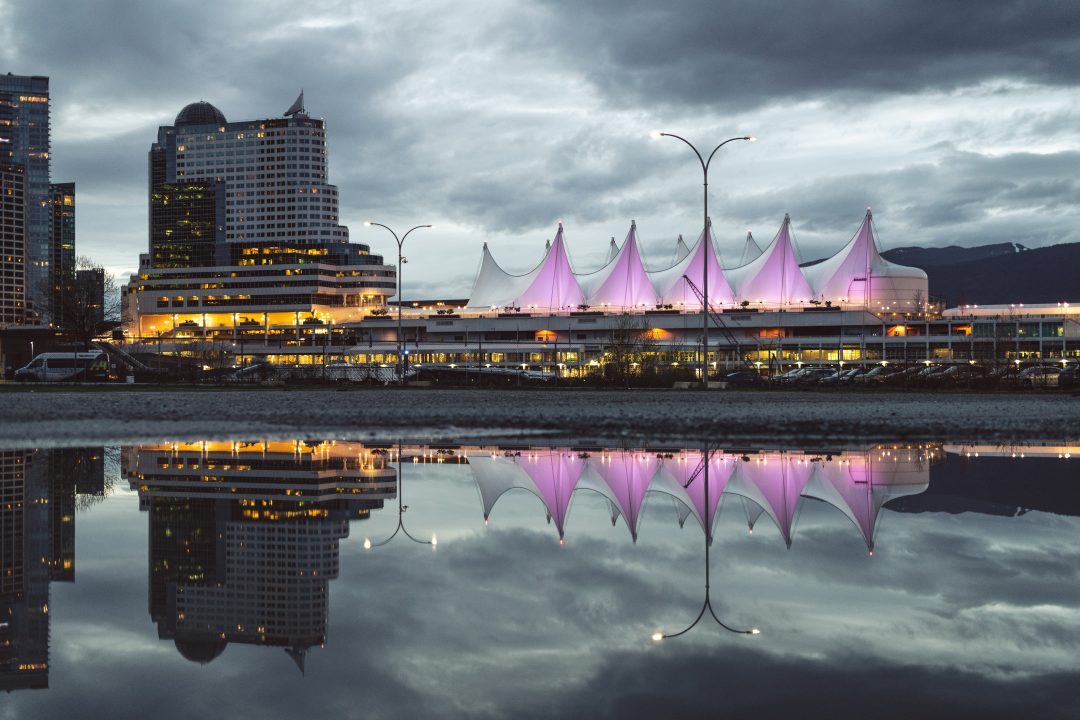 There’s Still Time To Get A Flu Shot!

If you’re thinking it’s too late to get a seasonal flu shot or you’ve got it beat this year … think again!

February 1st is typically the mid-point of the winter flu season in Canada so there’s still plenty of time for H1N1 to disrupt your travel plans or keep you or your kids home from work or school.

Flu season also varies depending on where you are in the world so if your holidaying abroad or heading out on a business trip check with a flu shot clinic first.

The good news is that this year’s flu shot is significantly more effective than last.

A mid-season study conducted by the BC Centre for Disease Control showed that 72% of the general population who got the flu shot have remained illness free – that’s a 52% improvement in efficacy!

The data also showed that 91% of all children aged 1-8 years-old who got shots at BC flu clinics have managed to avoid the flu.

So why is this year’s vaccine so effective?

“Vaccine effectiveness in general tends to be better against H1N1 viruses than the other kind of influenza A” says Dr. Danuta Skowronksi, head of the BCCDC flu lab.

Overall, BC flu clinics have seen a spike in the number of cases of flu and while we may have reached peak flu season TMVC’s Medical Director, Dr. Gio Miletto, says getting a flu shot is still a good idea:

“The flu vaccine continues to provide effective prevention this season especially with the increase in cases of H1N1.”

If you’re wondering where to get a flu shot, it’s simple.

Book an appointment at any of TMVC’s 18 BC-owned & operated province-wide clinics and our trained professionals will be happy to provide you with one.

Also, if you’re a company or business with 10 employees or more you qualify for our Workplace Flu Program which means we will come to you! (Little known fact: significantly more people get a flu shot when a flu shot clinic is provided in their workplace.)

So be proactive this flu season and come see us!

Our caring staff are here for you 🙂

← TMVC Website Gets Major Rebrand Measles Outbreak: Childhood Diseases Are On The Rise! →